What do chefs know that home cooks don’t? Turns out, quite a bit.

We polled some kitchen masters around town and compiled a list of tips and techniques that will help you get things done in the kitchen faster, better and tastier.

L.A.-based chef Ernesto Uchimura is a big fan of grilling. To give your food that extra something, he suggests tying a bundle of herbs together with butcher’s twine to create an aromatic sauce brush to use for basting. He also suggests brining your meat before it hits the flame. “It makes it juicier and seasons it from the inside out.” For shrimp, he suggests using a marinade of Sriracha. “Not only does it give the shrimp a beautiful reddish color, it adds smoky, charred notes. Serve the shrimp alongside cilantro yogurt to counter the spiciness.” Flavored salts are not just a gourmet gimmick to Uchimura: He uses them to add an extra layer of flavor. “Hickory-smoked salt adds a smoky flavor to homemade potato chips, while ghost-chili salt brings heat and salinity to tuna sashimi.”

Most chefs acquire their bag of tricks through trial and error. But chef Nick Erven — who’s opening a new restaurant in Koreatown this June — learned one of his favorite tips from a dishwasher. “He saw me trying to peel hazelnuts and laughed. Then he showed me a trick: After roasting the hazelnuts, place them in a stainless steel bowl. Cover them with another stainless steel bowl and shake until the skins have been removed. Transfer them to a colander and shake to remove any remaining shells.” Homemade Nutella, anyone? 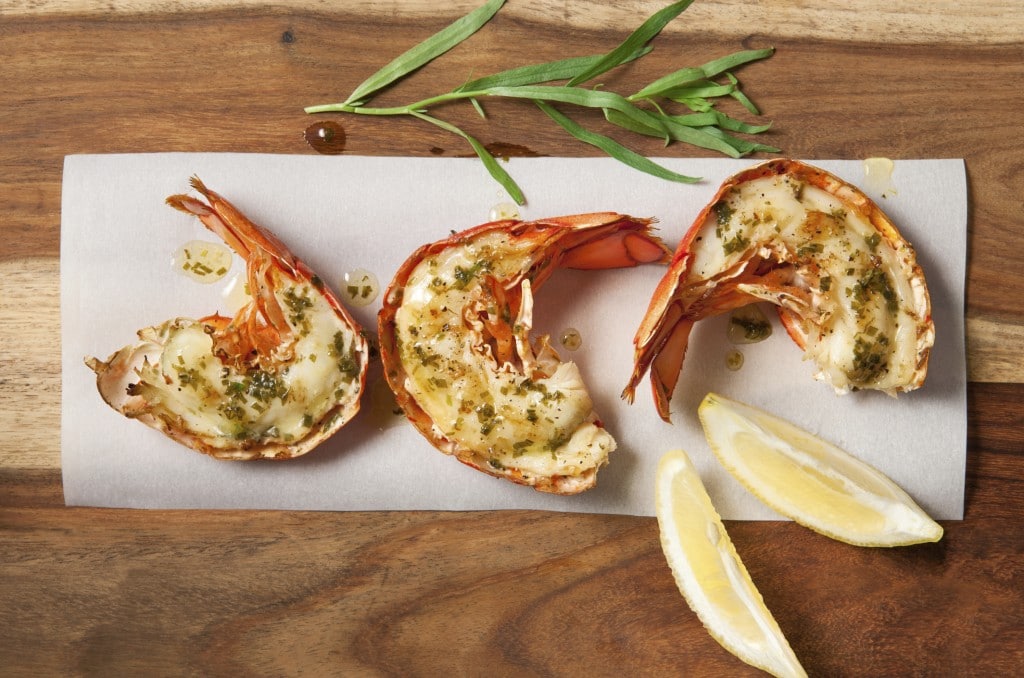 Chefs are nothing if not thrifty. Yunnie Kim Morena, owner of a seafood spot on the pier in Santa Monica, suggests saving the shells from lobster after using the meat. “Boil them in water with a variety of herbs and veggies to make a stock.” Strain and freeze the result to use as a base for chowders and bouillabaisse or mix it with tomato juice to add a luxurious, oceanic kick to bloody Marys. 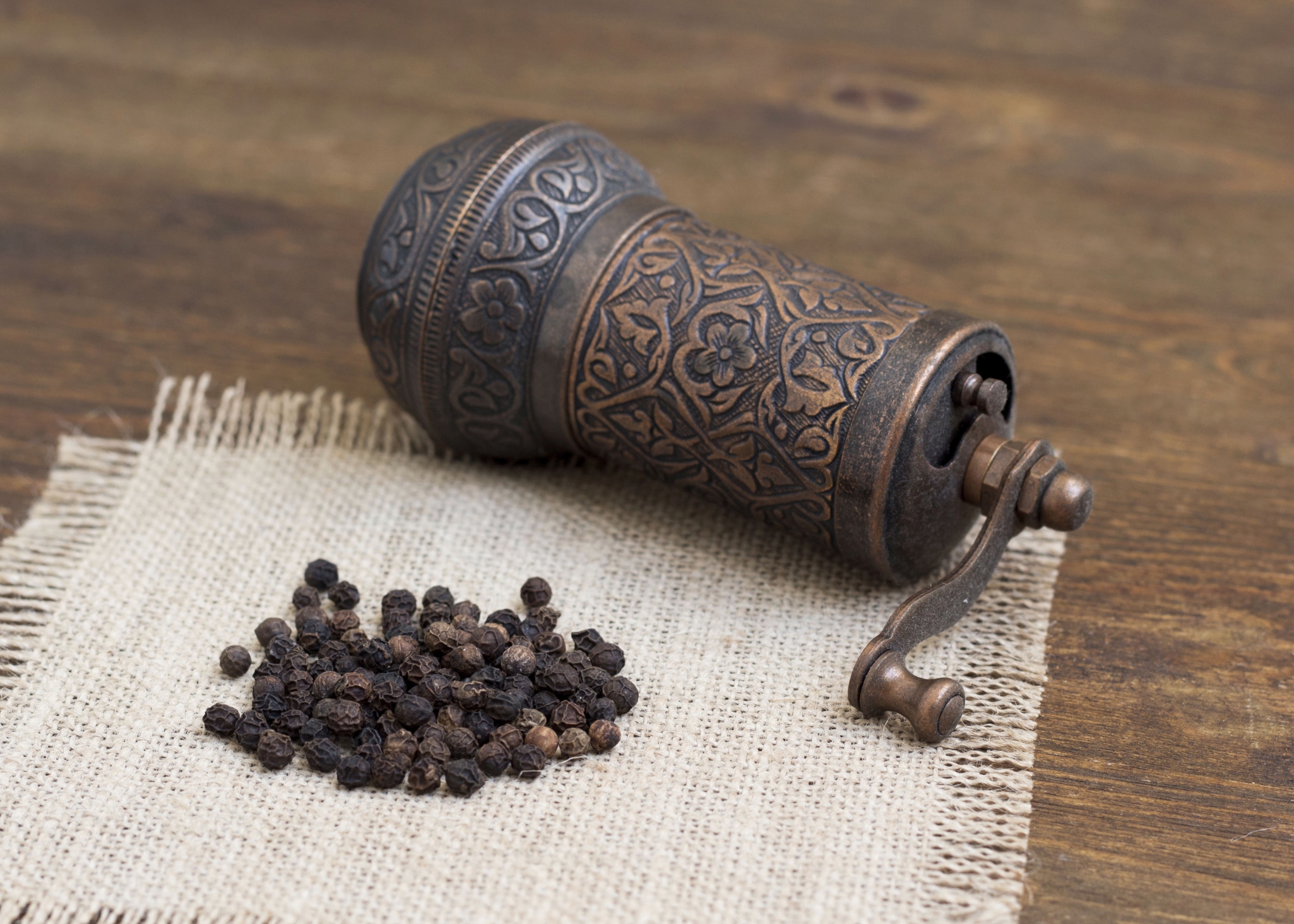 For a small trick with big impact, take a page from Chef Sven Mede: “Always use a peppermill when seasoning because fresh ground pepper gives the dish a stronger flavor,” Mede said. “Toasting the peppercorns in a hot pan for about a minute before filling the peppermill will give you even more flavor. This was a trick I learned while I was working at Charlie Trotter’s in Chicago, where toasting spices to release their flavor was a common technique.” 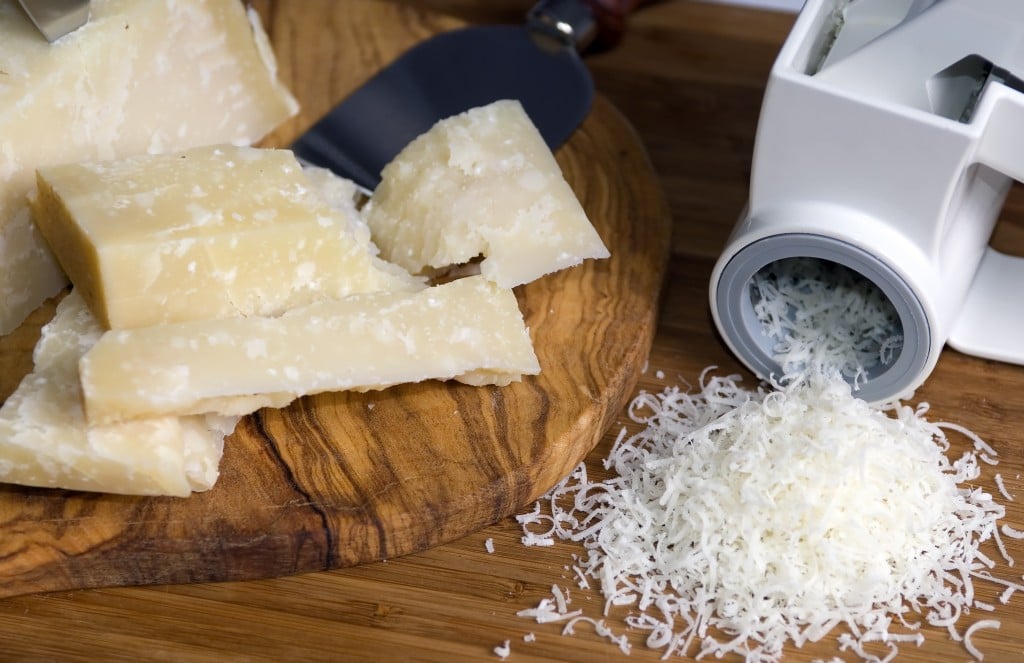 Graters in all shapes and sizes are a must-have tool in Chef Dave Woodall’s kitchens. Woodall, who has worn the white toque at many Los Angeles hot spots, will open his own restaurant in Eagle Rock later this year. He grates frozen butter for “perfect sized pieces for making pastry dough, biscuits and scones,” using the large holes on a box grater. Ginger and garlic get the microplane treatment “for when you want to flavor, like for aioli or guacamole, without chunks.” After burying egg yolks in a mixture of three parts salt and one part sugar and leaving them to harden for a couple of days in the fridge, Woodall grates them “like parmesan” over salads, meats and veggies. “They add a sophisticated finish,” he said.

These simple tricks are sure to add extra flavor to your cooking, and the sheen of restaurant experience to your homemade feasts. 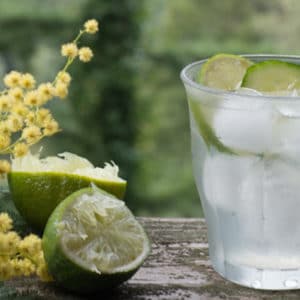 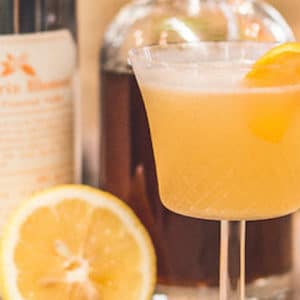